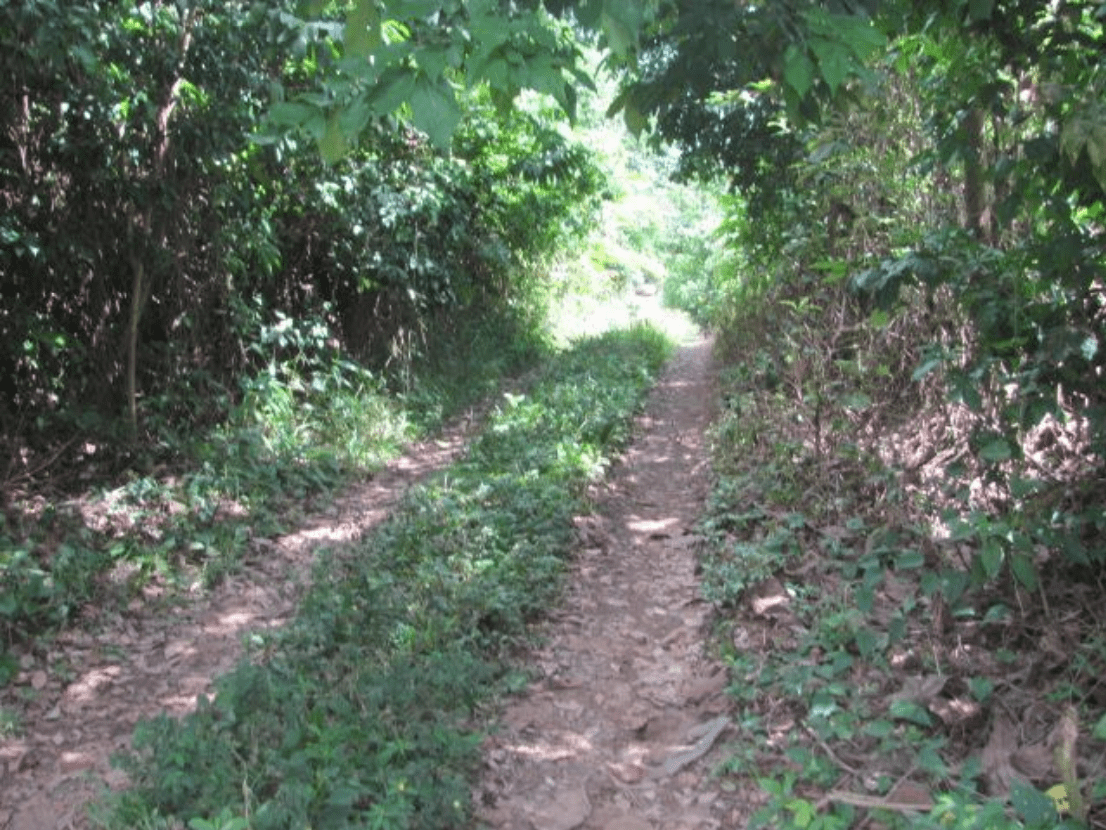 Details (extracted from The Chronicle Newspaper of 10th June 2022)

A portion of land at Castle Bruce, in the parish of St. David, containing 14,460 square feet and bounded as follows:

North-bast:      Lands of Angela Roberts and McDonald Roberts separated by a road;

South-East:      Land of Angela Roberts separated by a roacl;

A portion of land at Castle Bluce, in the parish of St. David, containing 19,198 square feet and bounded as follows:

TO BE SOLD by the Order of the Court by Public Auction at the Court House, Dame Eugenia Charles Boulevard,

Roseau on Thursday the 28th day of  July, 2022 at 2:30 p.m and nothing in this Order shall prejudice the rights of

of the property, if their incumbrances shall be entitled to priority over the mortgagee or incumbrancee prosecuting

the sale, unless the consent of such prior incumbrancees have been obtained to an unreserved sale.

Land is fertile and slopes with a gradient of approximately twenty degrees (20°) and is being
used for tethering animals. It is situated immediately outside of the village perimeter about half
a mile from the village center.

Do you want to schedule a visit to the property?

You wanna know more about us?
Visit our corporate site